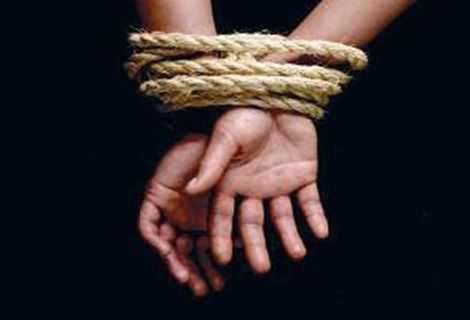 Kidnappings for ransom by criminal gangs have become common in the country but this is the first time a hospital has been targeted.

A nurse who escaped told the BBC that men had hurriedly entered the hospital in the village of Idon asking for medical staff.

The nurses then rushed out thinking it was an emergency only for the gunmen to fire in the air and seize them.

This comes two days after students were abducted from a private university near Kaduna city.

Hours later, at least 50 people were killed in a series of raids on villages in neighbouring Zamfara State.