Gyan: No problems with Ayew 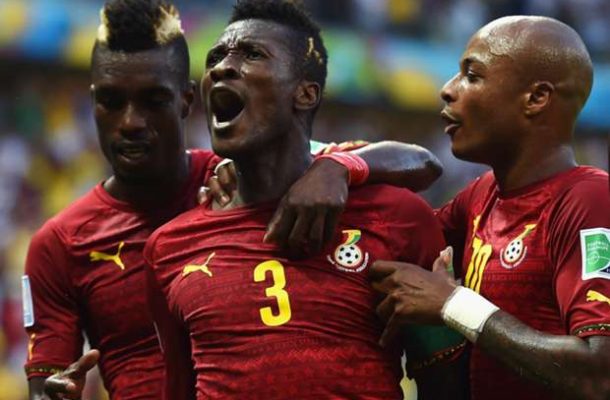 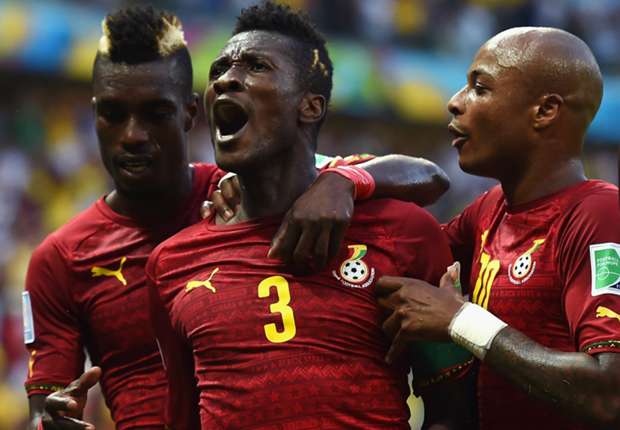 The duo is reported to have fallen out with each other over issues pertaining to the captaincy.

Reports claim Gyan has been unhappy about Ayew's ‘overt desire’ to take over the arm band.

"I don't have a problem with Andre," Gyan told Joy FM.

"He has been my friend way back, since he joined the national team - I have been his inspiration.

''Sometimes, people try to bring this rivalry between two stars in the team.

"We have seen this before in the olden days, but I always try to keep things real, I don’t have any problem with Ayew.

''He’s a great guy, a fighter on the field and plays with his heart.

''My advice to people is to stop putting this rivalry between two players who are good to each other.

"People should stop because when they do that, it brings conflict and this will not help the team.''

In September, Ayew bought plane tickets for some players to fly down for the 2017 Africa Cup of Nations qualifier against Rwanda following the Ministry of Sports’ refusal to fund the travels, and reports said Gyan felt his power was undermined by the act of the West Ham United star.