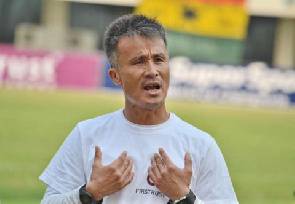 Hearts of Oak’s communications director, Kwame Opare Addo, has denied the club sacked Kenichi Yatsuhashi but rather it was the Portuguese manager who decided to walk away from the club.

According to the communications director of the club it was rather the Japanese trainer who decided to abandon his job.

"He didn't inform us prior to the signing of his contract that he will go on a coaching course in the mid of the season," he told Accra-based radio station Onua Fm

Kenechi Yatsuhashi worked with Aspire Academy before joining Hearts of Oak this year.