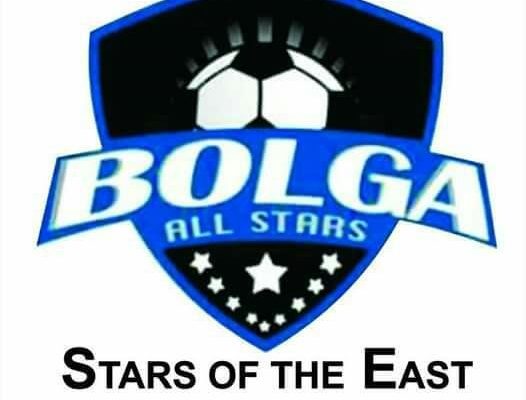 Bolga All Stars secured their ticket to play in the Ghana Premier League next season after beating Tamale Utrecht 2-0 at Tamale Sports Stadium on Sunday.

They have made history by becoming the first ever team from the Upper East Region to play in the Ghana top-flight.

The "Stars of the East" needed a victory to book their place in the Ghana Premier League 2016/2017 as they were being chased by Wamanafo Mighty Royals.

They were leading the Brong Ahafo side with only two points and were at the disadvantage on the head to head record.

Goals from the top scorer of the club Noah Nii Quaye and Tanko Hamid were enough for the Bolgatanga-based side to secure promotion.

Noah Nii Quaye finished the 2015/2016 season as top scorer of the GN Bank Division One League Zone One with twenty goals.

Former Ghana youth international and Wa All Stars midfielder Seidu Zida played a huge role in the club's promotion to the elite division.