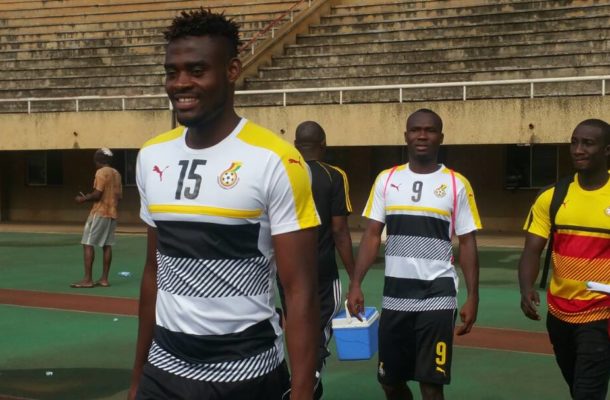 The 23-year-old guardsman was a key figure for the Berne-based outfit as they clinched their first league trophy in 32 years.

According to Bild, The Ghanaian international is expected to join Hoffenheim in a deal worth €8m + €2m in bonuses.

Kassim has already stated that he is open to the move;

”I have given Hoffenheim my word that I am ready to play for them in the upcoming season. I feel I have paid my dues at Young Boys especially after helping them win the Super League for the first time in 32 years. It’s been an amazing feeling playing for Young Boys and also being part of the club’s history but I think this is the right time for me to open a new chapter elsewhere,” Nuhu told Sportsworld Ghana.

He made 32 appearances and scored two goals in the Swiss Super League for Young Boys last term.