How biggest tech giants of the world are working from home 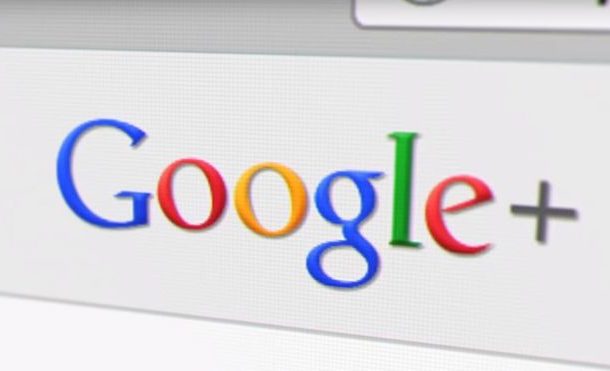 ​​How biggest tech giants of the world are working from home


COVID-19 has brought the world to a standstill. The global pandemic, better known as ‘Coronavirus’, has taken the center stage in 2020. All major personal, political, and public decisions are being taken around the same time.

The malevolent disease has forced countries to shut down public life, malls, markets and work spaces. Offices have told employees to work from home until the situation normalises or a certain cure for the virus is determined.

This has diminished the line between the ‘home’ and the ‘work space’ as both have taken place of each other and have started to coexist. Let’s take a look at how the biggest tech giants of the world are working from home and what they plan to do in near future.


Alphabet Chief Executive Officer, Sundar Pichai, in an internal meeting with its employees, has announced that Google will be extending the work from home scheme until the end of the year. A new work from home policy will be implemented from June 1. Till then, Google will stick to the old work from home policy. It was also revealed that the return to the office will be carried out gradually. The company will be emphasising extensively on the safety measures before the employees return to office, which won’t happen before June or July.


Facebook too announced that they will continue to work from home till the end of 2020. This announcement was made by a Facebook spokesperson in a conversation with CNBC. Facebook also revealed that most of its offices are expected to be closed till July 6 and the company is still working on a blueprint to decide which employees will be the first to be asked to join office. Also, Zuckerberg personally announced that Facebook won’t be holding any gatherings of more than 50 people until July 2021.


In an interview with Business Insider, a Microsoft spokesperson revealed that it will allow its employees to work from home as long as October 2020. Here is his official statement: “When restrictions lift, working from home will remain optional through October unless employees are in an essential role or local authorities mandate otherwise.”


Amazon recently told its staff that they could continue to do so until October 2. However, the company’s warehouses still continue to function even after numerous cases surfaced there. Amazon is investing heavily on safety measures for employees who wish to come to office. It plans to ensure this through social distancing, deep cleaning, temperature checks as well as making face masks and sanitisers available to everyone.


HCL revealed that it has no clear idea about when to open its offices. However, whenever they will start to function, only 50 percent of their workforce will work from home. As per HCL Chief Executive Officer C.Vijakumar: “It’s going to take some time to see what the long term operating model will be. But directionally, I see 50% of our employees will work from home and 50% will work from offices in the next 12-18 months.”


Recently, Infosys revealed that approximately 93 percent of its staff are working from home. There isn’t any announcement about the date for opening offices but it will be done in phases. Pravin Rao, COO of Infosys said that the returning of employees will be carried out in a phased manner: “We are in no hurry to get employees back to offices. Our first phase of returns, when it happens, will likely get 5 percent of employees returning, and in the next phase will total about 15 percent.”

Abdulai. Iddrisu 3 months ago
I am happy to join you for your support