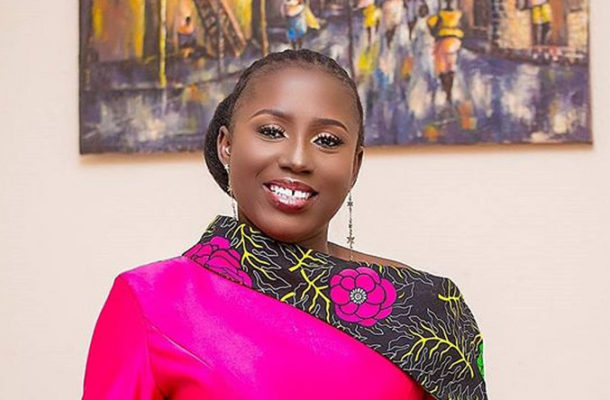 The blazing fire of UTV's United Showbiz remains unquenchable as some veteran female gospel musicians graced the March 13th edition of the program.

The show was in commemoration of this year's International Women's Day which fell on Monday, March 8.

The exceptional performance by Hannah Marfo at the tail end of the program, was what got everybody talking.

Gospel music lovers who were watching from both near and far could not hide their joy as they took to their social media pages to share their experiences.

Notable amongst them is award-winning gospel singer and songwriter, Diana Antwi Hamilton.

Here below is how the 'Nsenkyerene Nyankopon' hitmaker reacted to Hannah Marfo's performance on her Facebook page.

She wrote,"Hannah Marfo is doing it for me on UTV"