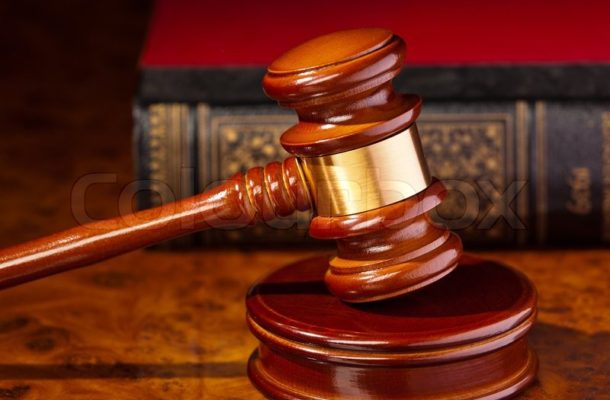 The ‘No Bed Syndrome’ that is believed to have pushed a number of patients to their graves on calling on health facilities for medication has been the talk of town in recent times.

This issue might just be one of the many nuisances at the various health facilities that are making people suffer the more.

In the case of Mr. Mark Quaye, he lost both his wife and new born baby to what the family believes to be failure of the Achimota Hospital to display professionalism at work.

Mrs. Helena Ama Akyere Quaye was admitted on labour at the aforementioned health centre on 13/05/18.

Initially the husband was told that his wife was fit to bring forth the baby naturally but it turned out that, she be taken through a cesarean section.

In the process Mr. Quaye was informed by the medical team that he had a baby boy but unfortunately it passed away.

Helena was eventually referred to the Greater Accra Regional Hospital at Ridge in the company of a senior medical doctor who was called to assist when her condition was believed to have been critical. On arrival at the Ridge Hospital, she was pronounced dead.

At this hospital Mr. Quaye was informed his wife's womb was removed at the previous facility but he said he was not made aware and for that matter, was not aware of the womb removal.

To him, the Achimota Hospital did not act professionally and would want the state to act on his behalf because he cannot take any legal action alone because he might not be the only one to have suffered this.

The Achimota facility has so far been the major one that the late Helena Quaye attended for medical attention until her demise and that was the second time of giving birth at the same outfit.