How social media reacted to list of 39 Deputy Ministers 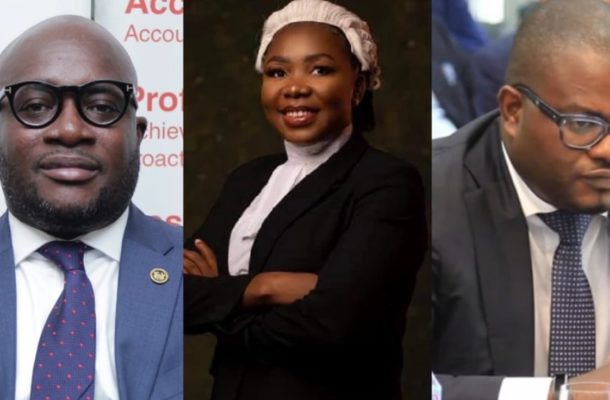 President Akufo-Addo has released a list of 39 Deputy Ministers for various Ministries with one Minister of State for the Finance Ministry.

Since the release of the list of Deputy Minister appointed in the second term of the President, there has been a lot of deafening noise on social media about the appointments.

Some Ghanaian are applauding the President for heeding to his word and operating a lean government as compared to his first term where he had a bloated government.

Others too have questioned why any single Ministry will have three deputy ministers since there are civil servants who already work at the said ministries.

Some think its just job for the boys as to reward party folks for their loyalty and nothing else.