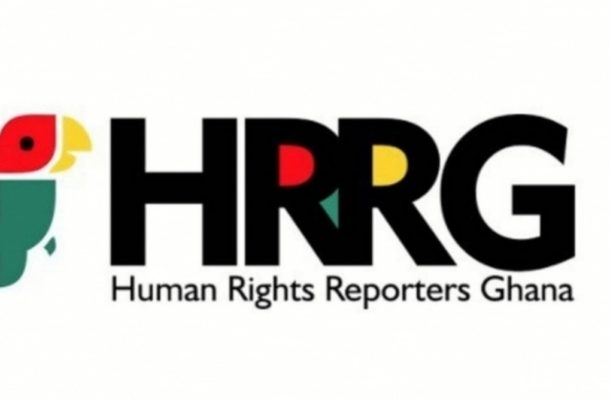 Human Rights Reporters Ghana (HRRG) has been following the media space with grave concern on the alleged cases of assault and battery on unarmed students in Kumasi Senior High School protesting the Ghana Education Service (GES) directives to keep them in school for their mid-semester break instead of going home.

The report in the media landscape suggests alleged physical and psychological abuse on the school girls'. Some students granted interviews in which they revealed that soldiers broke into their dormitory, pulled some of them out, caned them and even stepped on their abdomens.

As far as one is quick to dismiss such accounts as a figment of the students’ imagination and over exaggeration, HRRG is therefore calling for a proper investigation into these allegations, rightly so because of the military's earlier reported involvement in similar human right abuses in Wa and in Ejura.

We cannot deny the crucial role the police and other legally mandated institutions play in protecting properties and maintaining peace and order in our country. As a matter of law by virtue of section 35 of Act 29 the police as a peace officer is mandated to use necessary force to maintain order, however if the accounts given by the students prove to be true then the security personnel involved overstepped their bounds and certainly may have committed assault and battery by virtue of section 84 to 87 of Act 29.

As earlier stated, the relevant authorities should thoroughly investigate the claims of these students to forestall similar alleged abuses from ever happening in our schools bearing in mind the trauma and physical injury associated with such acts on victims especially minors.

Also HRRG pleads with our armed forces, especially the soldiers, to stay away from duties and roles specifically assigned to police officers.

Finally, HRRG entreats all students especially those in the senior high schools to peacefully cooperate with the authorities in their schools and to adhere to all instructions, Rules and Regulations that have been put in place to protect them and the public in this abnormal times bearing in mind the surge in COVID-19 infections in the country.