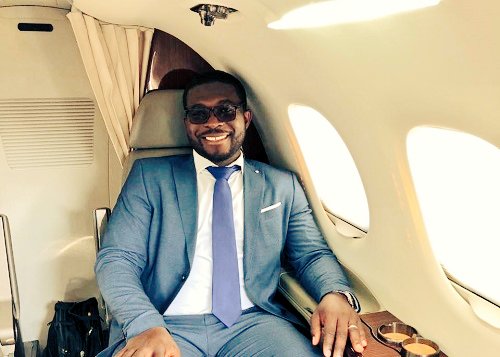 Earlier the Disciplinary Committee banned the club five years and demoted them to the lowest level of football but that has been amended the the Appeals Committee as they are now in Division Three.

Also the Disciplinary Committee banned shareholders and directors of the club for five years a decision which did not go down with many people and was bound to affect Nana Yaw Amponsah a shareholder of the club till it was overturned.

Speaking in an interview on Asempa Fm Nana Yaw revealed he has left the fate of the club (Phar Rangers) to the Management of the club and is only focused on his duties at Kotoko.

“I believe common sense has prevailed. My focus is on Asante Kotoko and that is what I am focused on at the moment.” – Nana Yaw Amponsah told Asempa FM

“Recently they [PHAR Rangers] had some issues and decided to pull out [of GFA competitions]. My checks revealed that it was some security issues.”

“I was briefed after the management of PHAR Rangers decided to pull out of GFA competitions. They have able management. It was after the decision I was called upon to intervene for the club to rescind the decision.

“I leave the decision of the management of PHAR Rangers to decide on whether to play in Division three or not”. – Nana Yaw Amponsah further added.