I completed most of Mahama’s unfinished hospitals – Agyeman-Manu 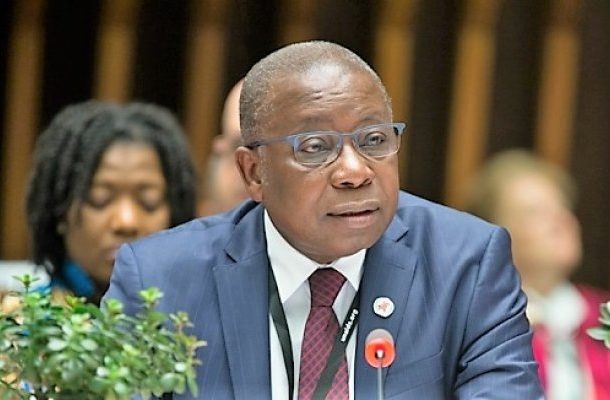 Minister of Health-designate Kwaku Agyeman-Manu has said that he is satisfied with his performance especially in the area of the completion of previous projects in the health sector started by the erstwhile Mahama administration.

Speaking during his vetting by the Appointments Committee of Parliament on Wednesday, February 10, the Dormaa Central Member of Parliament said that the remaining projects will soon be completed.

“I had challenges in the ministry initially. If you look at projects that had been started and left before I joined that ministry, it was very difficult for me to go fight for new money for new facilities when some had been abandoned and some had not been completed,” he indicated.

“So my strategy as I assured the previous Appointments Committee, when I came for vetting, was to try to complete the ones that had not been completed.

“So, the first two or three years, my focus was in that area and I must tell you that I am very happy with my performance with abdomen projects and projects that had not been completed as we speak now.

“What we started in the last one-and-half years, that is why getting close to the elections, you saw me commissioning and doing sod-cutting in health. So going forward you will see a few ones that will come up. Like the La General Hospital one, the Central Medical stores. The contractor mobilized to site even before Christmas.

“Since after Christmas, I haven’t been to site they haven’t done the site meeting to bring me a report.”