I deserve the VGMA Unsung Act of the Year – Kwame Yogot 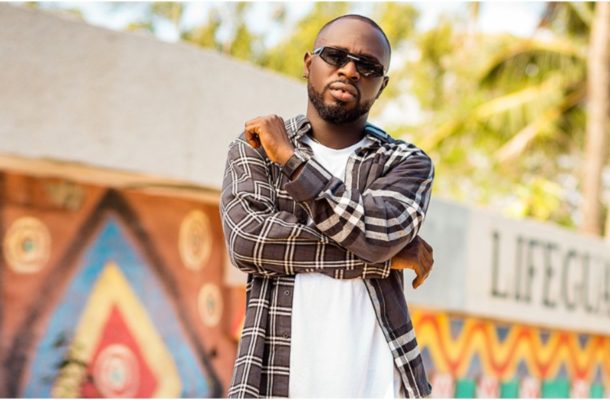 “Biibi Besi” hitmaker, Kwame Yogot known in real life as Kenneth Kyeremateng has touted himself as the most deserving artiste to win the Vodafone Ghana Music Awards (VGMA22) Unsung Act of the Year.

“If we say we are looking at the works at out there to reward the deserving winner then I think that I deserve to win,” he explained.

He said “but it’s not like I will have to win the VGMA Unsung at all costs because I don’t know the works the other nominees are doing.

Kwame Yogot who recently lost the 3Music Awards Next Rated Act Award to Malcolm Nuna told Amansan Krakye on Kastle FM monitored by MyNewsGh.com that he strongly believes that only votes will prevent him from winning the plaque.

“But votes are also involved in determining who wins and I don’t know how the others are going to get massive votes from their fans,” he continued.

He added “however, we are also doing our absolute best to win so if they are actually rewarding whose song and works are visible out there in the public domain then I deserve the VGMA22 Unsung Artiste hands down.”

Kwame Yogot will be slugging it out with Nanky, Oseikrom Sikani, Malcolm Nuna, Kobby Tuesday, Naana Blu, Queen Dalyn and Adelaide The Seer for the award.

He concluded “But votes are involved and my loyal fans will also vote massively for me so I’m not panicking or having fears of missing out on this one.”