I feel blessed to play against Real Madrid - Edmund Addo 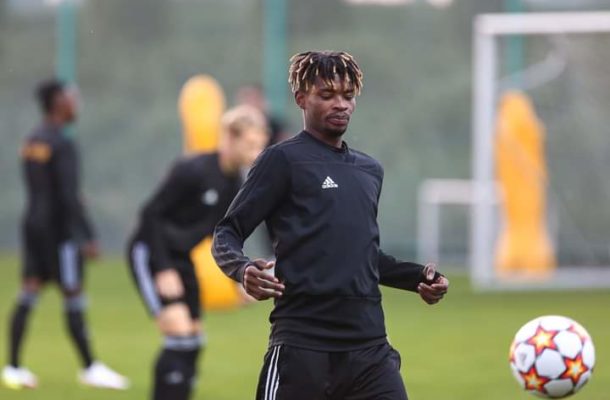 Edmund Addo is very delighted to have played against multiple European champions Real Madrid in the Uefa Champions League on Tuesday night.

He has seen his stock rise rapidly in the last 24 hours especially at home in Ghana after his impressive performance for his side FC Sheriff Tiraspol.

In an interview with godfred.substack.com before the match, Edmund Addo, expressed his excitement to play against the Los Blancos describing it as a blessing.

"For a kid who only played colts football in Ghana to appear against Real Madrid in the Champions League? I feel blessed. I am living that dream and I thank God."


He was a key cog as his Moldovan minnows caused a huge upset on Tuesday evening after beating 13 time European Champions Real Madrid 2-1.