'I need time.. I need to understand more about my players' - Mourinho 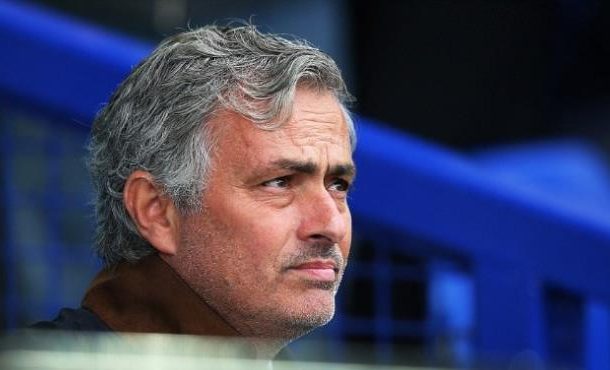 Jose Mourinho is waiting for more ‘surprises’ from his squad ahead of a huge October for Manchester United.

United - who face Stoke at Old Trafford on Sunday - have five games in 12 days on returning from the international break.

Their squad will be stretched to the maximum, particularly with a Europa League visit of Fenerbahce sandwiched between trips to Liverpool and Chelsea.

Mourinho is irked by the clash at Anfield being played on a Monday night and admitted he needs more time to assess who can be trusted in big games.

‘You know, I need time. I need the players to play, I need to see them in different circumstances. I need to understand more about them,’ Mourinho said.

There is so much to learn about the players that only when you work with them a long, long time you really know them well.

‘Every game I know more about my players, especially the ones that are on the pitch.’

Luke Shaw will be given ample opportunity to fully recover from illness ahead of Stoke, while Henrikh Mkhitaryan was back in training this week.

Phil Jones has had a leg brace removed after a knee injury but Mourinho confirmed the defender remains sidelined, although he hopes for a return to training sooner rather than later.

Mourinho will need to draw on everyone in the coming weeks and agreed that October - where they also contest a second Manchester derby of the season in the EFL Cup - could be key.

‘You know every game is massive,’ he added. ‘We lost three points against Watford - not different from the three points we lost against Man City.

‘So every game for me is important but, you are right, we have some big opponents in October but that's also a motivation.’