I regret having a Tattoo on my body – Prince Bright 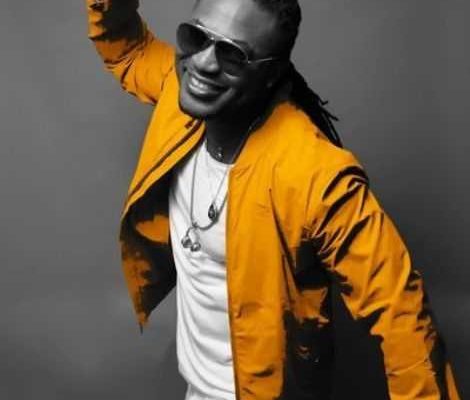 People tattoo their bodies for various reasons and whilst some perceive it as part of lifestyle and a form of art, others use it to remind themselves of where they are coming from or where they are going in life and also use it to celebrate some experiences and figures that inspire them.

Veteran Ghanaian singer and Hiplife legend, Prince Bright of Buk Bak fame who has had a tattoo on his body for more than two decades now has expressed regrets in the move.

Speaking to popular Ghanaian media personality, Nkonkonsa.com in a very interactive interview, Prince Bright intimated that he has regretted putting an ink on his body.

According to him, the tattoo has added nothing to his life and has not achieved anything with it so he has resolved to find ways technologically to erase the ink on his body and hopes to get it off before meeting his maker.

When asked why he tattooed his body in the first place, the ‘Komi Ke Kena’ hitmaker responded, explaining that initially he wanted to express his innermost desire when he was very young.

However, Prince Bright noted that he will not advise anybody not to tattoo his or her body because they will not take his advice eventually.

Watch the full interview below: