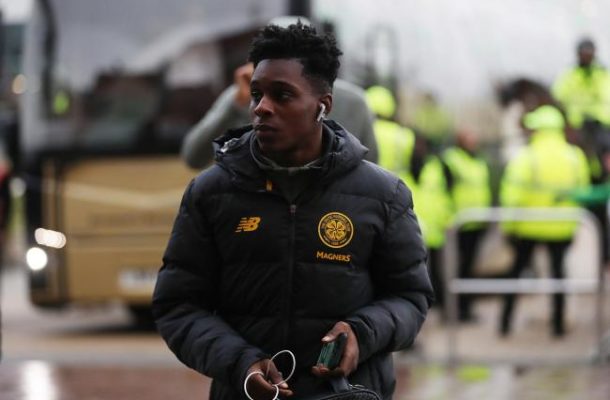 Dutch-born Ghanaian full back Jeremie Frimpong says its an easy decision deciding on which country he will play for in the near future.

The Amsterdam born defender has pledged his International allegiance to the Orange of Netherlands.

Frimpong is eligible to play for Ghana since his parents are Ghanaians but says that he was born in Amsterdam and feels he is Dutch and not Ghanaian.

There has been reports in the past that Ghana had the talented full back in mind but the player has dealt the national team handlers a crushing blow.

“I was born in the Netherlands, so for me to choose it’s quite a simple decision,” he stated.

“I want to play for Orange,” he revealed to the largest Dutch daily morning newspaper De Telegraaf.

Born in Amsterdam, his parents moved to England at age seven before he started his footballing education at Manchester City where he played for the youth ranks before sealing a move to Celtic in 2019 winning the Scottish Premiership, Scottish League Cup and Scottish Cup at the end of the 2019/20 season.

In January 2021 he joined German Bundesliga side Bayer Leverkusen from Celtic but injury curtailed his involvement but has played three times for his side this season.