I won't accept bribe from anybody - G/A Regional Minister warns 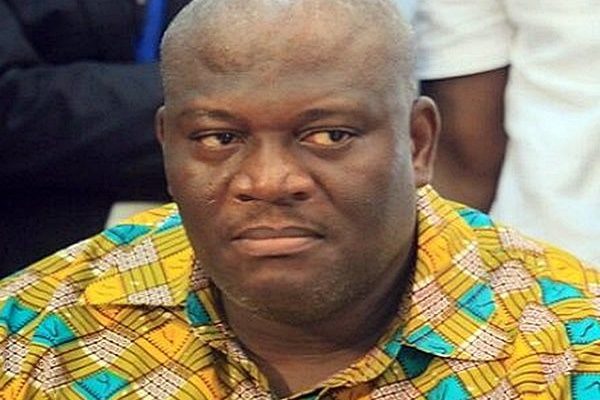 Minister for Greater Accra Region, Henry Quartey has cautioned the general public not to pay money to any person who claims he (the Minister) has sent him or her to collect monies for the Ramsar sites in the country.

A Ramsar site is a wetland site designated to be of international importance under the Ramsar Convention.

In ordinary terms, a Ramsar site is a waterprone area reserved to avoid national hazards like floods.

According to the Minister, there are some individuals going round using his name to extort money from innocent Ghanaians.

He admonished the public to note such persons are fraudsters and therefore shouldn't pay money to them.

He further warned the fraudsters and those who pay them money to stop as he won't spare none of them when caught.

He told host Kwami Sefa Kayi during Peace FM's ''Kokrokoo'' that he will ensure the culprits are arrested and prosecuted.

He stated emphatically he is a man of integrity, so won't condone such acts.

''I'm working for Ghana. People have voted for me and the President. The President has appointed me to work in Accra. I will not accept bribe from anybody'', he stressed.