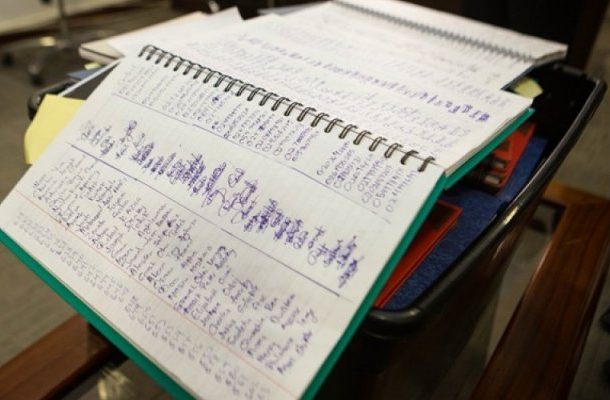 At least 180,000 people have signed the Montie 3 petition book opened by the Research and Advocacy Platform (RAP) aimed at appealing to President John Mahama to exercise his prerogative of mercy powers to free the three convicts.Alistair Nelson, Godwin Ako Gunn, and Salifu Maase, aka Mugabe, were cited for contempt by the Supreme Court for scandalising and bringing the name of the bench into disrepute when they threatened to kill justices of the court during a discussion on political talk show Pampaso, hosted by Mugabe on Accra-based Montie FM. They were each sentenced to a four-month jail term.Following their sentencing, supporters of the governing National Democratic Congress, groups, friends, and family have mounted pressure on Mr Mahama to grant them pardon by invoking his prerogative of mercy powers under Article 72 of the 1992 Constitution.The petition book to solicit one million signatures in support of freeing them was opened at Radio Gold. It was signed by some ministers and deputy ministers. The Ga Traditional Council on Monday August 1, at a news conference, also joined the fray and pleaded with Mr Mahama to show mercy.The petition was recently presented to the Flagstaff House and received by Chief of Staff Julius Debrah on behalf of President Mahama. An earlier petition had been presented to the presidency by lawyers for the three convicts.Source:ClassFmonline.com