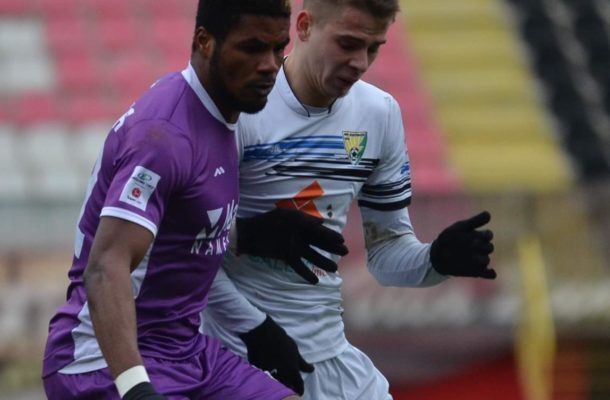 Ghanaian winger Ibrahim Tanko was on the score sheet as his side Javor Matis defeated Graficar in their league match day 7 clash on Friday night in the Serbia Prva Liga.

The home side who had the lion's share of possession went into the break with a solitary goal lead but things quickly changes after the restart.

Right after restart, the away side pulled parity through Luka Lukovic before the former WAFA and Tudu Mighty Jets player scored the winner in the 54th minute.

The left-winger has two goals and an assist to his credit this season.

Javor Matis are in 5th position in the second tier division of the Serbian league. Their next encounter is against Backa who are 12th on the league table.