If you have paid 98% of MFSL customers, then who are you going to pay with the GHC 3.6 Billion? - ASEPA asks 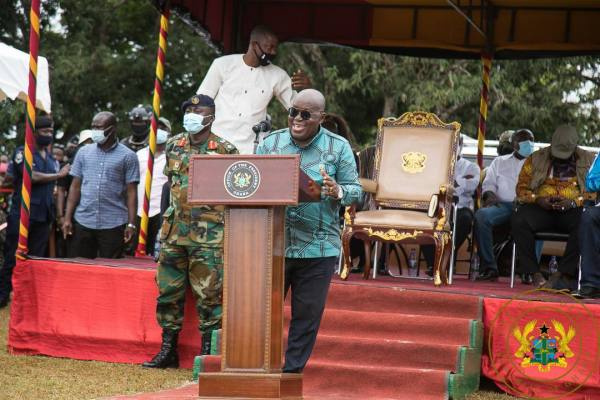 Last month when Government told us that it has paid 98% of the Customers of the Collapsed MicroFinance and Savings Loans, we challenged Government that that claim could not be true and several Government Communicators took us on on several platforms.

Today Government says it has released GHC3.6billion to pay customers of the MicroFinance and Savings Loans.

Folks the question we must ask Government is, if they had paid 98% of the customers, who are they going to pay with the 3.6billion?
The remaining 2%?

Why is Government being so dishonest about the payment of the Customers of Collapsed Savings and Loans?

We had earlier confirmed that only about 15% of the 3.2 million customers of the MFSL companies had received some payments with a mixture of cash and bonds.

If Government says it has released 3.6billion to pay them, we must have a broader idea how the disbursements are going to go.
How many people would be paid 100% cash?
How much bonds would be converted to cash?
Would this disbursement of 3.6billion fully offset all Government liabilities with MFSL customers?

We need more information to track the progress of the disbursements and it’s associated impact on the customers and the larger economy and someone (the reciever) unilaterally sitting in his office and disbursing 3.6billion without any transparency and accountability.