I’m not stingy; I just don’t like giving money on camera – Sarkodie 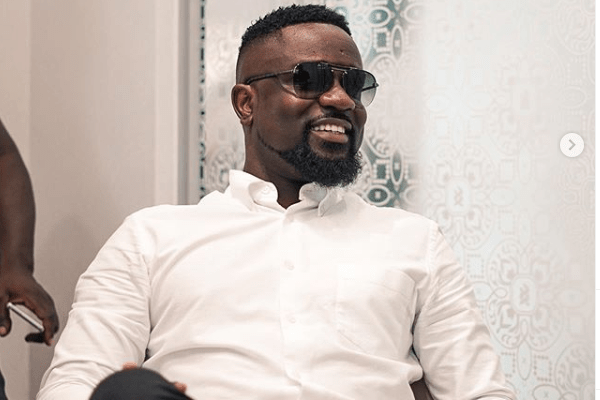 Multiple award-winning artiste, Sarkodie, has defended the stingy tag Ghanaians have hanged around his neck in a latest international interview.

It is a widely held opinion that Sarkodie does not give out financial assistance to his fans, unlike other top artistes who use the least opportunity to ‘make money rain’.

However, speaking with South Africa’s biggest podcast platform, Podcast and Chill, he reiterated that “money not be problem”, but is it not in his nature to show off.

He defended that he has been of immense help to people behind the scene, quoted to have said “I’m not stingy; I just don’t like giving money on camera.”

To him, publicising his generosity is tantamount to disrespecting the beneficiary.

He revealed he lives a personal life aside showbiz, and that is where his generous self is at its best.

Sarkodie believes most artistes sway music lovers with money, the reason they cannot be criticised negatively.

“I think Africans, I won’t say Ghanaians, love that when people come and throw money; those are the people they like even when they have bad intentions you like them and you end up being in trouble”.

It is disrespectful for me to give you money on camera – Sarkodie.