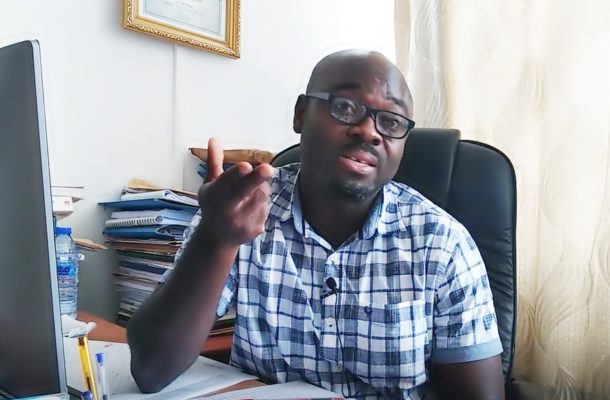 Economist with the University of Ghana Business School, Dr Lord Mensah has said he is not surprised that Ghana has lost its middle-income country status.

His view, he explains, stems from the fact that the country's economy is not in the best of forms lately.

"If you look at the countries that have been categorised into emerging markets and middle-income economies, clearly their base and their buffers are very good compared to those in the low income developing countries and I am not surprised Ghana finds itself in there." He explains to Accra-based Joy Fm.

The IMF has revealed in its April 2021 Fiscal Monitor that Ghana’s public debt stock is not going to take a nosedive anytime soon as it is expected to hit 81.5% of Gross Domestic Product (GDP) by the end of this year.

This means the country’s debt will go above GH¢300 billion before the end of 2021.

This could possibly push the economy into a highly debt distress category, as majority of revenue will be used to service debt, leaving only small fiscal space.

Analysts and market watchers are worried about Ghana’s rising debt as there is a higher risk of default, going forward.

Meanwhile, Zambia and the Congo Republic in  Sub Saharan Africa, are the only two countries that will record unsustainable debt levels, worse than Ghana.