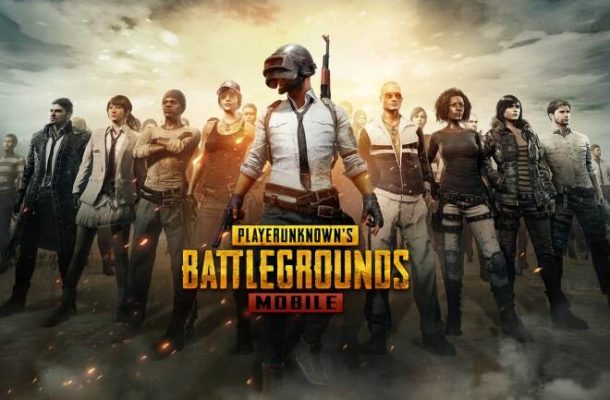 The government of India has banned 118 more Chinese apps including PUBG Mobile and PUBG Mobile Lite over privacy concerns, news agency ANI has reported. The 118 Chinese apps have been banned for allegedly engaging in activities which are prejudicial to sovereignty and integrity of India, defence of India, security of state and public order.

Government blocks 118 mobile apps which are prejudicial to sovereignty and integrity of India, Defence of India, Security of State and Public Order: Govt of India

The list now also includes apps like Baidu and WeChat but the biggest name on it is undoubtedly PUBG Mobile. The first time the government launched its “digital” strike on China to safeguard India’s privacy and security, many were left wondering how and why PUBG Mobile had missed the ban. It could have been due to the app’s complicated — read, mixed — origin.
PUBG is an online multiplayer battle royale game made by South Korean video game company Bluehole subsidiary PUBG Corporation. But PUBG Mobile is not made by the same subsidiary. When PUBG Mobile was initially launched, the motive behind it was to make PUBG enter China because the game was banned there. The game was released in China only after Shenzhen-based Tencent Games bought a 1.5% stake in Bluehole Studio, and this was how PUBG Mobile came into being. The rest as they say is history.
With the government now banning PUBG Mobile, it is clear that it wants to set a strong precedence that the nation’s privacy cannot be taken for granted.
Both Google and Apple will have to comply with the new ruling and remove these apps, including PUBG Mobile, from the Play Store and App Store respectively. ISPs will also have to selectively block these apps so existing users can’t access them until further notice.
Also Read Govt bans 59 Chinese apps including TikTok in India; here’s why and what it means for users