India’s ban on Chinese Apps not beneficial to anyone: China 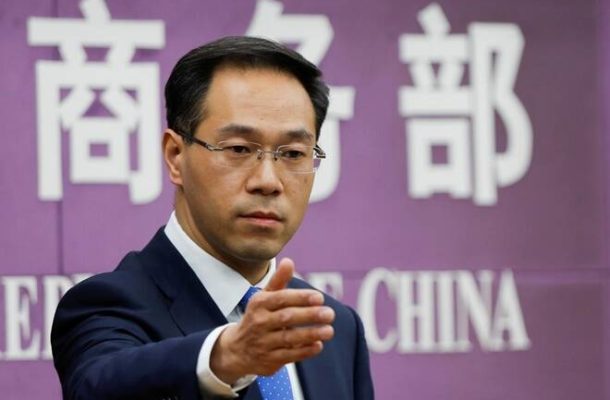 “China-India economic and trade cooperation is mutually beneficial and win-win. It is hoped that the two countries will jointly maintain the hard-won cooperation and development situation and create an open and fair business environment for international investors and service providers, including Chinese companies,” state-run CGTN quoted Gao as saying.
At a separate Chinese Foreign Ministry briefing, spokesperson Hua Chunying in her reaction to the ban on Chinese apps, said, “The Indian user’s rights and interests are first harmed. And, Chinese business’s rights and interests will also be harmed. So, what India has done is not beneficial to anyone.” She also noted that the US State Department on the same day cited New Delhi’s ban and called on other countries to join India to roll out the clean network initiative.
“So, I don’t know if there is any correlation or interaction between India and the US,” she claimed. “But India is an ancient civilisation with wise people. They should know what the US has done in cyber security for example Dirtbox, prism, Irritant Horn, Muscular and under-sea cable tapping Indian people must have the wisdom to tell whether the US practice on cybersecurity is clean or dirty,” Hua said.
“We hope India could stay committed to its precious independence in decision-making,” she said. “We hope the people of China and the people of India can conduct normal exchange or cooperation in all sectors. And they should not because of temporary short-sightedness hurt the long-term interests of both countries and peoples,” she said, any avoiding any reference to the border tensions.
Stating that India and China are ancient civilisations with splendid cultures and the exchange between the two sides have been going on for thousands of years, she referred to the popularity of Nobel Laureate, Rabindranath Tagore in China and referred to his poem “we misread the world”.
“Also, Yoga is becoming more and more popular in China including myself. I am very fond of Indian culture. But we do not think that Indian culture or the poems or other things are infiltrating here or are posing any threat to the Chinese culture,” she said. She said the intermingling of different cultures is conducive to promoting people’s mutual understanding and friendship. “So, we hope that the Indian side can bear in mind the friendship of the two peoples and long-term interests and work to promote bilateral exchange and cooperation,” the spokesperson said.