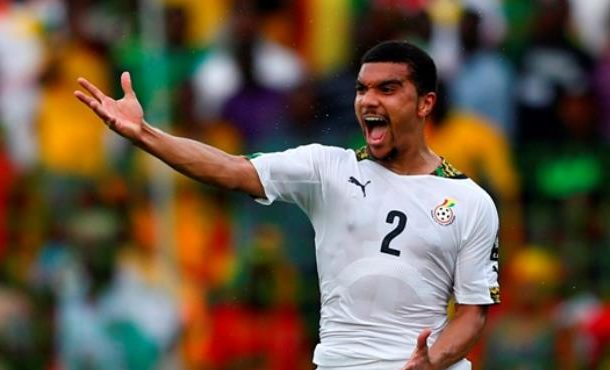 The 26-year-old starred for the Black Stars in the competition and scored in Ghana's 3-0 hammering of Guinea in a quarter-final clash in Malabo.

Appiah was regarded as one of the top revelation of the tournament for Ghana and he is convinced the Equatorial Guinea tournament remains the biggest highlight of his career so far.

"AFCON 2015 was the biggest highlight of my career pending my Premier League debut. The opportunity to represent my country was great," he said in an interview.

The striker suffered an anterior ligament tear while training with the Black Stars last June ahead of the Africa Cup of Nations qualifier against Mauritius.

Appiah says he is working hard to regain full fitness and return to action for Palace.

"I'm working hard to get back to full fitness. Waiting for right time to get some game minutes," he said.