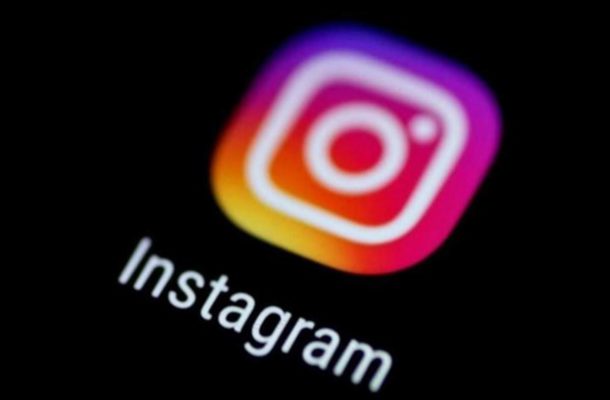 In a major makeover of the app for its Indian users, Instagram has introduced a dedicated Reels tab which will replace the Explore tab from the bottom of the screen. Subsequently, the Explore tab has been moved to the top right corner of the Instagram home page on the app. The latest update would make finding new Reels creators and their videos in the app easier for users. India is the first market to get the dedicated tab and this is attributed, according to Instagram, to the attention that Reels has received in India. The short video making and sharing feature was introduced in India shortly after TikTok was banned by the government two months ago.
The Facebook-owned app was spotted testing a dedicated Reels button and has now started rolling out to all users. Reels have been reached inside the Search tab itself until now.

“Earlier this month we started testing a new tab on Instagram to make it easier to discover entertaining Reels,” said Manish Chopra, director and head of Partnerships at Facebook India, in a statement. “Today, we’re expanding this test in India to most of the country. India is the first market we’re launching in due to the interest and creativity we’ve seen. We’re hoping this tab makes it easier for people to see and enjoy Reels.”
The separate Reels tab is at the lower navigation key, instead of the Explore / Search / Discovery button. Clicking the Reels button will take users to a video of a random Reels, and they can swipe to see another one.
Instagram bringing this makeover of the app and the addition of the Reels tab on the home screen marks the surge in popularity among the Indian users who were looking for short-video platforms after the Indian government had banned the TikTok, a Chinese-grown app after heightened tension with China. Apps that include Instagram that was already popular among Indian millennials were quick to pounce on the opportunity provided by the Indian government and the void left by the TikTok ban