Is LGBT issue taking place at Zongos in Ghana? 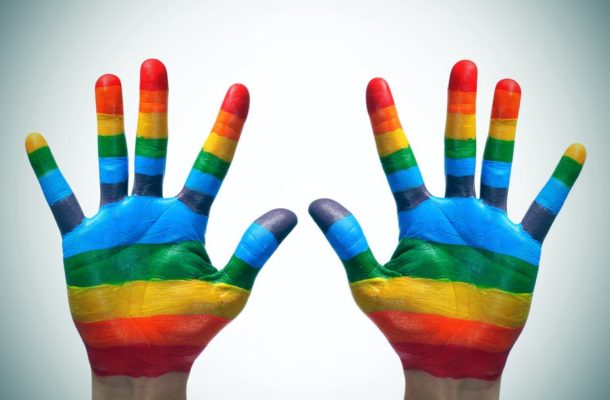 Nima as a typical Muslim/Zongo community in Ghana has in recent time expressed shock and outrage at reported cases of gayism and lesbianism with many blaming broken homes, internet pornography and inducement as possible reasons.

On the 9th October 2014, the Youth have meted an instance  Justice by beating to death a young gay-identified as Sammy Adjei, who is known to be gay and responsible for recruiting young guys into the act.

On 24 October 2019, another case of lesbianism involving a married pregnant woman, Hawawu and her female partner called Sadia was reported when they were caught red-handed in the sexual act inside her matrimonial room when the husband is said to have travelled.

The community again in this instance did not spare the culprit of the beatings as such acts are considered sacrilege, haram, and abomination.

The lesbians are said to have either gone into hiding or fled the community. However, chiefs and imams have issued a death warrant against them.

Also, vigilante organizations: Community Youth Against LGBT, is to be formed in the coming weeks to eradicate the community of any suspicious acts and LGBT persons.