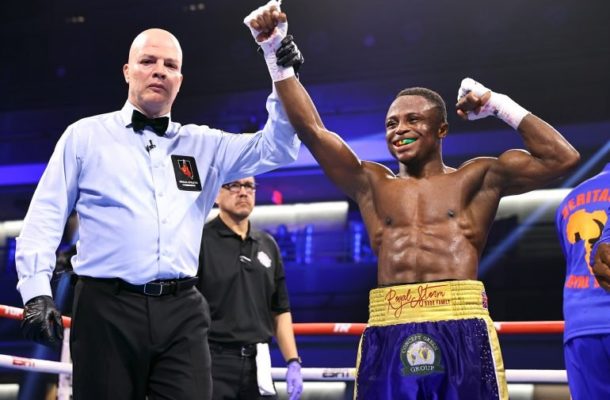 Ghanaian boxer Isaac Dogboe's quest to land a featherweight title bout was given a timely boost on Saturday night in Las Vegas as he defeated Puerto Rican boxer Christopher Diaz.

The Ghanaian was fighting as an under card in the Terrence Crowford vs Shawn Porter showdown in Las Vegas in a 10 round contest.

It was a closely contested bout but two judges gave the Ghanaian pugilist the much needed win against his opponents.

It was a fierce contest as the two boxers went at each other with the fight too close to separate the two through out the 10 rounds but the Ghanaian had an urge as he landed more punches and looked a cut above his opponent.

The result makes the former super bantamweight champion move a top-notch higher in his third straight victory while he aims to grab a second world title. 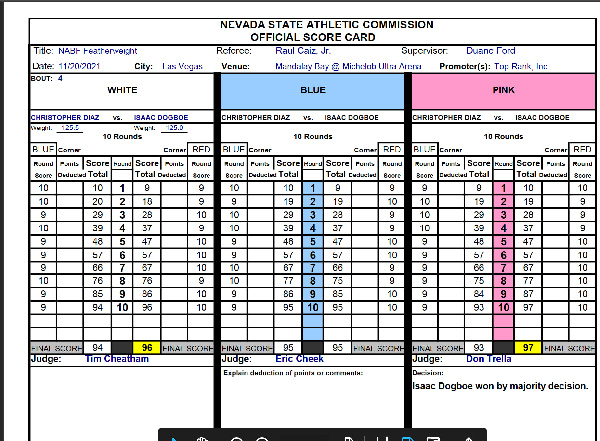 VIDEO OF THE BOUT BELOW: