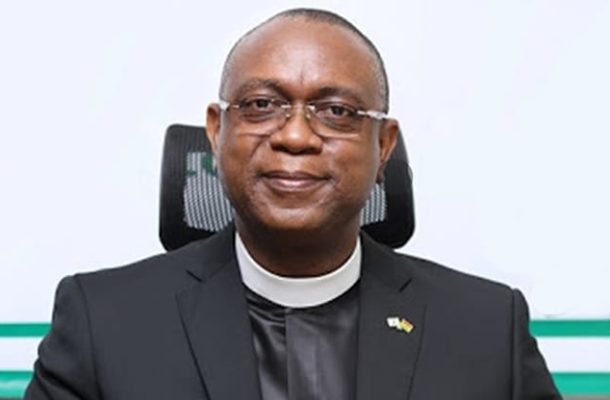 Ghana has enjoyed a truly special relationship with the state of Israel since its independence in 1957, grounded in a shared commitment to trade, security, education, culture and sports.

It is a relationship that has withstood the test of time having survived many years of diplomatic twists and turns. In retrospect however, such a relationship tells a brave story of two ambitious nations working to improve the lives of their peoples.

In this endeavour, Israel continues to be, one of Ghana's trusted  trade partners in major areas such as shipping; construction; agriculture; labour issues; manpower training; science and medicine; security matters and culture.

Israel has been a major player in Ghana’s Agricultural and Agro-business processing sector. There are many companies in farming, farming produce, Fishing and Aqua-culture

The strong ties between the two countries have led to the establishment of many friendly associations, meant to consolidate the gains.

The Establishment of IGFA

Through the pioneering work of Reverend Kennedy Okosun dating back to 2016, the Israel-Ghana Friendship Association (IGFA) was inaugurated aimed at deepening the physical as well as the religious relations between the two countries, in March 2020.

This comes six years after the formation of the unique association of the Israel-Ghana Parliamentary Friendship Association, IGPFA to foster closer governmental links between Ghana's parliament and the Israeli parliament– the Knesset. This was part of parliamentary diplomacy to enrich bilateral relations between the 2 countries.

However, the year old IGFA purposes to serve as the umbrella body for all friendly Israeli groups in Ghana.in recognition of joint values for tradition and a spiritual connection between the two peoples.

"Ghana and Israel share a unique spiritual bond with their belief in God, hence the need for the two countries to be united while seeking the spiritual well-being of their people," IGFA Patron Archbishop Duncan Williams said during the inauguration of IGFA.

An active vibrant steering commitee has been in place since 2019 under the leadership of Reverend Dr. John B. Ghartey ably supported by Christian leaders in Ghana. Notably among the leaders are distinguished men of God: Rev. Dr. Lawrence Tetteh, Apostle General Kuranchie Ankrah, Bishop Pobee, Rev. Dr. Kwabena Darko, Rev. Dr. Joyce Aryee, Rev. Agyemang Premopeh, His Eminence Archbishop Nicholas Duncan-Williams serves as the Patron of the Association.  IGFA will embark on activities that would enhance and influence the development of the two countries. .

Since its inception in 2020 the umbrella body has been working assiduously to ensure trade ties between the two countries get to expected dimensions economically and socially.

In 2020 about 700 Ghanaians embarked on pilgrimages to Isreal, visiting some historic and religious sites of this Middle Eastern country.

According to IGFA, it seeks to improve upon participation of annual pilgrimages to Israel as a mark of dedication and commitment to the Christian faith and to Israel, the source of such faith.

In fact Israel has initiated and facilitated massive investments in Ghana's economic development as well as the ever growing cultural, educational and business exchanges between the two people.

Sports Trade between the two countries

In terms of sports, Israeli football clubs have had smooth trade with Ghana leading in the export of dozens of Ghanaian players to the Israeli League.

Notably among them are John Paintsil, Ishmael Addo and Laryea Kingston.

Isreal, in return has also contributed in the technical aspect of the deal.

In 2007 Israeli Coach Eyal Lachman joined Ghana Premier League side Accra Hearts of Oak that was followed by Coach Avram Grants who led the Senior National Team to win silver in the 2015 African Cup of Nations. Ahead of Israel's Independence Day celebrations, the relationship between their 2 capital cities, Jerusalem and Accra, can only be seen as one that brings peace, prosperity and happiness to the citizens of both countries as it's been championed by the IGFA.