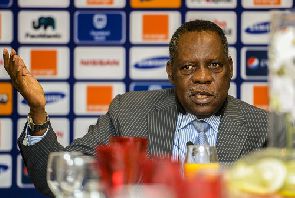 CAF president Issa Hayatou has no plans of increasing the number of teams for the Africa Cup of Nations finals to 24.

There are suggestions that the continent's governing body should add eight more slots to the current 16 as it has happened to the European Championship.

But that idea has rejected by Hayatou, who has been in power since 1988, citing lack of infrastructure reasons.

"If there was no handicap originating from infrastructure we would have gone to 24 teams. There is no reason why it's not done, but we are realistic," Hayatou expressed.

"We may not always agree with the Cameroonians, but on this one, it is clear that the leader is not wrong.''