'It feels good to be back' - Partey after injury return 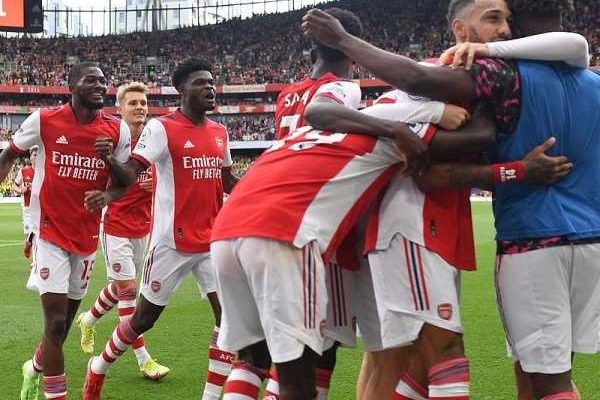 Ghana and Arsenal midfielder Thomas Partey is delighted to be back from a long term injury that has kept him out of action for the start of the 2021/22 season.

Partey suffered an injury during pre-season when his side faced the European Champions Chelsea in a friendly match.

The Gunners have been hopeless in their opening three games losing to Brentford, Manchester City and Chelsea but managed a narrow 1-0 win over Norwich City on Saturday.

Pierre-Emerick Aubameyang's fortuitous striker in the 60th minute was enough as the gunners run away with all three points for their first win of the season.

Partey was a 62nd miunute substitite for Belgium midfielder Sambi Lokonga and the midfielder was delighted to have returned to action after a long time on the sidelines.

The deputy Black Stars captain was unable to play in Ghana's opening two World Cup qualifiers against Ethiopia and South Africa due to injury.