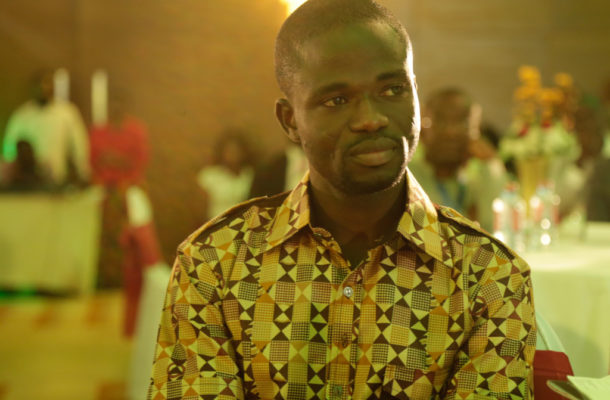 In a Facebook post, Manasseh who previously worked at the MGL said it was tough for him to come to terms with the fact that Elvis Quarshie was no more.

The award-winning investigative journalist prayed to God Almighty to grant the deceased eternal rest as he professed nothing could be done about the bad news.

"May God grant his soul eternal rest. It’s difficult to accept this cruel reality, but there’s nothing we can do about it," he wrote.

Other media personalities including Nana Yaa Brefo, Kofi Adoma Nwanwani and Johnnie Hughes have all reacted to the shocking demise of the media enthusiast.

Elvis Quarshie's death was reported Wednesday, December 29, 2021, with just 2 days to cross over to the new year.

The cause of his death is not immediately know to the public as his family has not released any official statement on the sad news.

He is reported to have taken ill some 3 weeks ago.

His death has come as a big blow to the Multimedia Group.