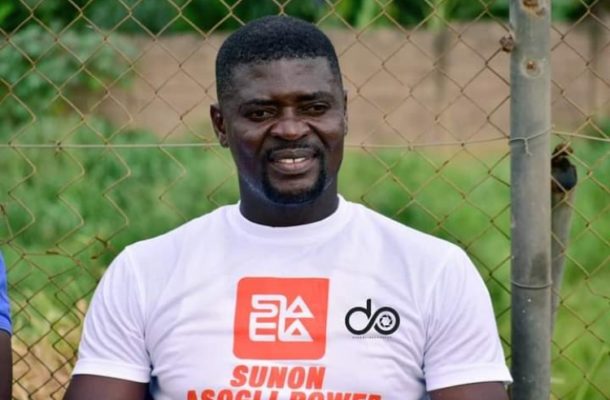 Executive Council member of the Ghana Football Association(GFA) Randy Abbey says it is premature for anyone to call for the head of Hearts of Oak coach, Samuel Boadu after three matches into the season.

The defending Ghana Premier League champions have had a terrible run to their title defense as they have only three points from a possible nine.

Hearts of Oak are yet to lose a game but they are also still searching for their first win of the season after three matches.

Coach Samuel Boadu's side have drawn against Legon Cities, WAFA and last Sunday against Aduana Stars.

Already a cross section of the Hearts of Oak fan base are calling for the head of the former Medeama coach who won the double for the club last season.

According to Randy Abbey, coach Samuel Boadu is a young coach with so much potential and should be allowed to become an accomplished coach with the phobians.

"Supporters calling for the sacking of Samuel Boadu should be patient. He has so much prospects. He is on his way to becoming an accomplished coach. I can understand the fans but they should give him time." He told Akoma FM.

The defending league champions are currently 11th on the league table with three points after three matches.