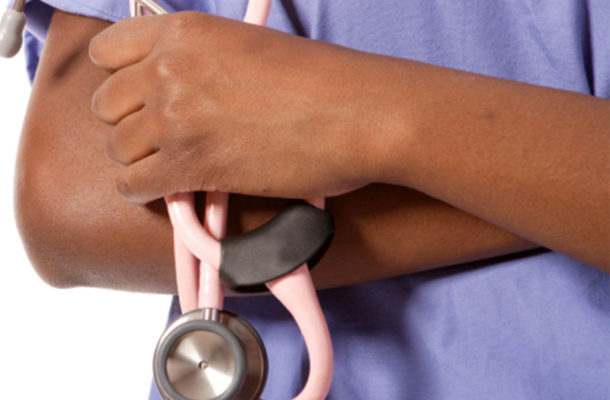 According to Japanese media, the school altered test scores because they believe that once women get married and become pregnant, they’ll be unable to carry out their shifts at the hospital.

According to Yomiuri newspaper, an unnamed staff of the university said that the practice was seen by the school as a “necessary evil” and had been conducted with “quiet consent” as they believed male doctors are more valuable than their female counterparts.

Another source told Nikkei newspaper that university officials were also worried that there could be shortage of doctors at the school’s affiliated hospital if more women are admitted.

Yomiuri newspaper reports that the university began lowering admission-test scores of women in 2011, after the number of successful female applicants doubled to around 40% in 2010.

According to Asahi newspaper, only 30 women were accepted in 2018’s entrance test, compared to 141 men.

An education ministry official, universities are allowed to set their own gender ratio but they must make that information public before hand.