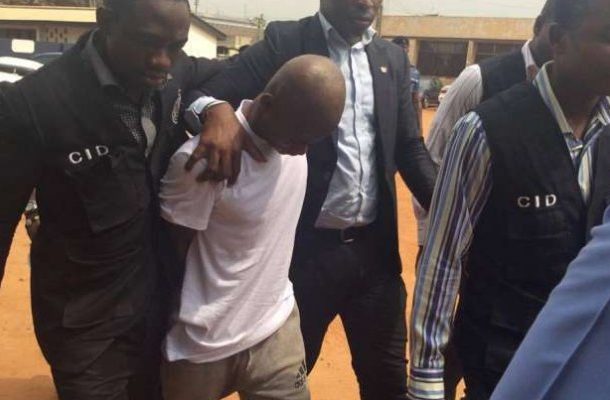 Daniel Asiedu, the alleged killer of the Member of Parliament for Abuakwa North, Joseph Baokye Danquah-Adu, has been transferred from the Legon Police cells to the Kotobabi Police station after complaining of harassment at the hands of his Nigerian cell mate.The Police Criminal Investigations Department (CID) took the decision to protect him from further harassment.Meanwhile, the substantive case has been adjourned to August 19, by the presiding judge, His Worship Stephen Owusu.The case was adjourned after Chief Inspector Isaac Agbemehia, who held brief for the substantive prosecutor in the case, Inspector Francis Baah, told the court Mr Baah was out of the jurisdiction.Source:ClassFMonline.com