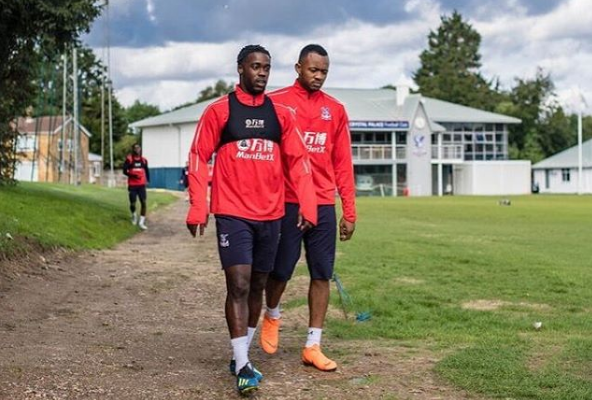 Jeffery Schlupp featured for Crystal Palace as they suffered a 2-0 defeat to Everton in the English Premiership on Sunday.

Schlupp saw 90 minutes of action while compatriot Jordan Ayew was an unused substitute.

The Eagles blew a fantastic opportunity to take the lead early in the second half when Seamus Coleman was adjudged to have tripped Wilfried Zaha in the area.

But Palace skipper Luka Milivojevic failed to convert from the spot thanks to Jordan Pickford‘s brilliant save.

Everton then went on to score two goals in the final three minutes from substitutes Dominic Calvert‑Lewin and Cenk Tosun to snatch a dramatic victory at Goodison Park.