Jeremie Frimpong opens up on why he departed Celtic 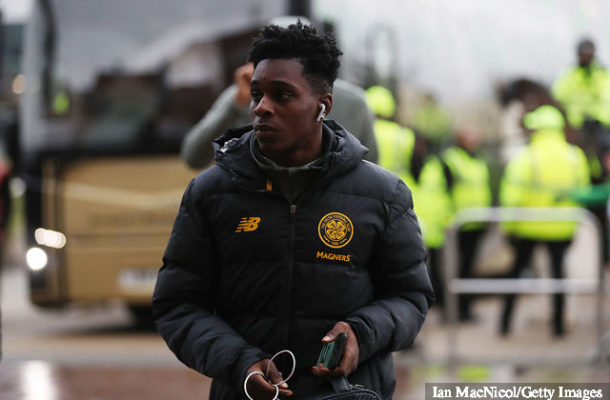 Former manager Neil Lennon says that the full back pushed for the move away from the Scottish giants but the player says that was not the case.

Frimpong will be playing against his former side later today at Parkhead when Bayer Leverkusen faces Celtic in the UEFA Europa League.

The Dutch youth international helped Celtic win the treble during his 18 month spell at the club.

Ex-Celtic coach Lennon stated at the time that Frimpong had made it known to him and other club executives that he wanted to depart.

“It will be nice to return to a stadium where I have had success but now I return to win not to play for Celtic but to try and win against them," Frimpong told the Daily Record.

"We know the atmosphere the fans will create,"

“I know that better than anybody - but we just have to focus and play as we know we can,"

“I was not looking to leave Celtic, when the chance came to join Leverkusen it was not something I was actively looking to do,"

“The Bundesliga is one of the top three leagues in Europe and when you get that chance it was impossible for me to say no,"

“I didn’t know of their interest in me,"

“It was a shock - but the chance to play for one of the best clubs in Germany was not something I could turn down,”