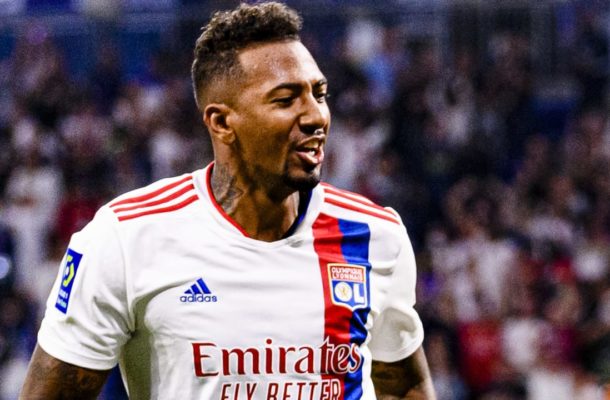 Jerome Boateng made his Lyon debuts in Sunday's 3-1 victory over Strasbourg as Peter Bosz's side won for the second straight game after a poor start to the Ligue 1 season.

Boateng, who left Bayern Munich this summer after 10 years at the club, came on for the final 30 minutes following his arrival on a free transfer. The 2014 World Cup winner was convicted on Thursday of assaulting his ex-girlfriend during a Caribbean holiday three years ago, andfined 1.8 million euros by a court in Munich.

Lucas Paqueta added a third for Lyon by sweeping in a pass from Houssem Aouar, with Habib Diallo grabbing Strasbourg a late consolation from the penalty spot after a handball. Lyon, who failed to win any of their first three games,moved up to seventh, seven points adrift of leaders Paris Saint-Germain.

Nice remained unbeaten after a 2-0 win at Nantes courtesy of late goals from Denmark forward Kasper Dolberg and Amine Gouiri. Nice are fourth but have a game in hand after their August 22 match with Marseille was abandoned in the wake of a pitch invasion by Nice supporters. The club was docked a point this week following the ugly incidents, and league officials ordered the match to be replayed behind closed doors at a neutral ground.