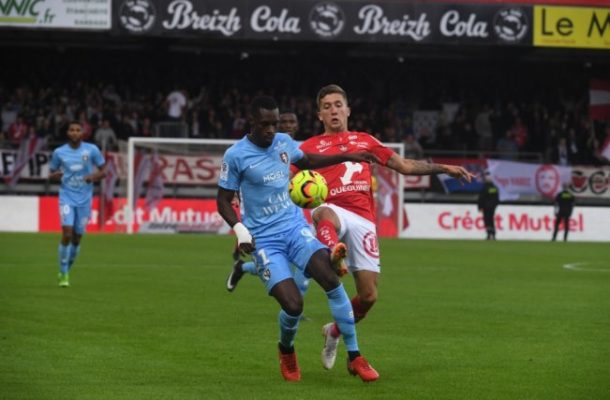 Ghana international John Boye put up a solid display in defense on his Ligue 2 debut for FC Metz in their opening day win over Brest on Monday.

Senegalese forward Ibrahima Niane scored the only goal of the encounter in the 13th minute to kick-start Metz’s 2018/19 campaign with a win on the road.

Boye who joined The Maroons on a two-year deal before the start of the season lasted the entire duration of the game.

The 31 year old spent four years in Turkish football playing for Kayseri Erciyesspor and his recent side Sivasspor where he enjoyed less game time in the 2017/18 season – the number 21 made nine appearances for the Yigidos.