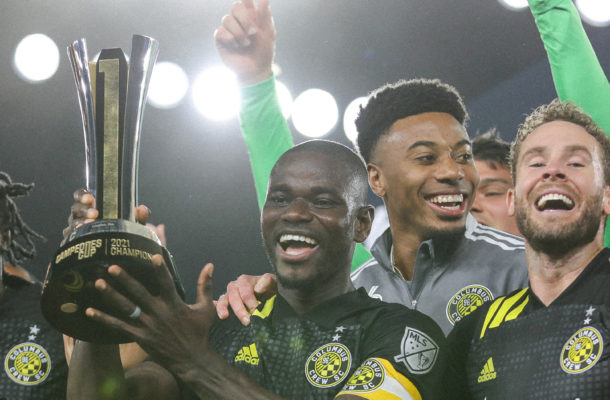 A version between the defending MLS Cup champion and Mexico's defending Campeon de Campeones winner was not contested in 2020 due to the COVID-19 pandemic.

Cruz Azul dominated play as they had 74% of possession, but struggled to create consistent chances. Their best stretch came in the opening minutes of the second half, when Jonathan Rodriguez fired well over the crossbar on a wide-open look in 47th minute and Juan Escobar struck the right post five minutes later.

In the dying moments, the partisan Columbus crowd reminded the Mexico City-based side of other American victories over Mexican opponents in the Ohio capital, with a "dos-a-cero!" chant ringing out from the Nordecke behind the north goal.