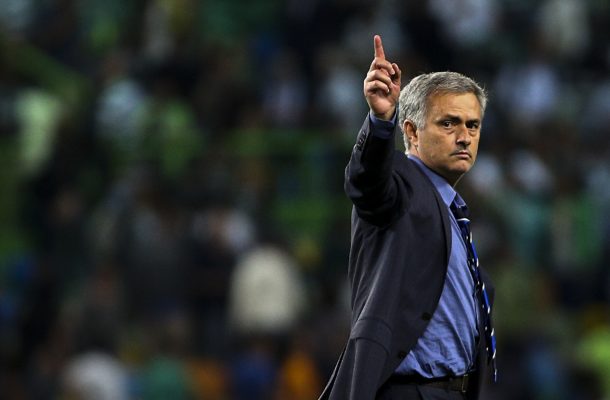 Former Manchester United and Chelsea boss Jose Mourinho has rejected a lucrative offer to manage in China.
Mourinho had reportedly been approached by Chinese Super League side Guangzhou Evergrande with a contract offer worth £88m.

It would have made him the world's best-paid manager but Mourinho wanted to stay in Europe with his family.

Mourinho has been out of work since he was sacked by Manchester United last December.

Mourinho said in March that he wants to return to management this year, but is waiting for the right project.

"I know exactly what I don't want," he said.

"I know what I want, in terms of not the specific club but the nature of the job, the dimension of the job."