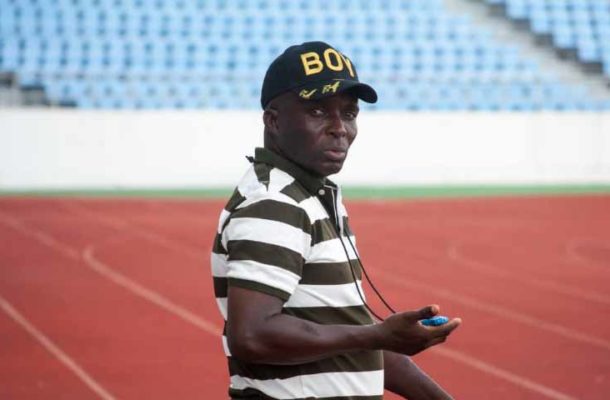 The Obuasi based club have wielded the axe on the former Ebusua Dwarfs coach after his side's 2-0 defeat to King Faisal last Sunday at the Baba Yara Sports Stadium.

According to Kumasi based Pure FM, the management of AshantiGold SC have decided that they have seen enough of the coach three matches into the season.

He was appointed as the coach of the club in September on a two year contract after taking over from interim coach Thomas Duah.

The miners have picked up four points from a possible nine points in three matches this season.

According to reports the club have appointed Ricardo Da Rocha as the interim coach of the club until they appoint a substantive coach.