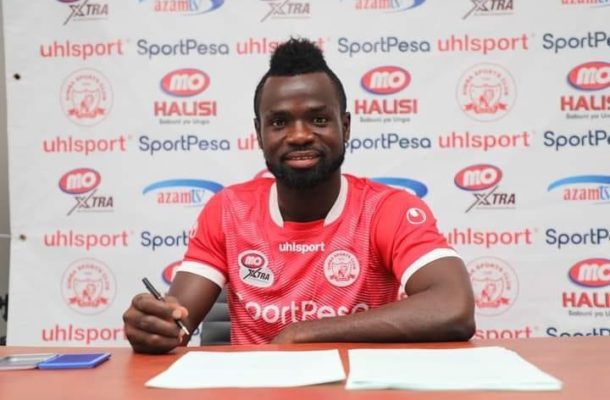 The 27-year completed the switch on Saturday after successfully passing his mandatory medical examination.

Morrison signed an initial two-year deal with the Tanzanian giants with an option for another year depending on his performances.

The former Orlando Pirates and AS Vita star joined Young Africans in January this year as a free agent after leaving Congolese side DC Motema Pembe in September 2018.

The tricky winger’s time at Young Africans was marred by a combination of spectacular performances on one hand and persistent fall outs with officialdom on the other hand.

Morrison’s relationship with Young Africans went from bad to worse last month when he stormed off the stadium during their derby defeat to Simba FC.

The Ghanaian, who has been unhappy since football returned amid the coronavirus shutdown announced his exit in a dramatic fashion, despite agreeing to an extension recently.