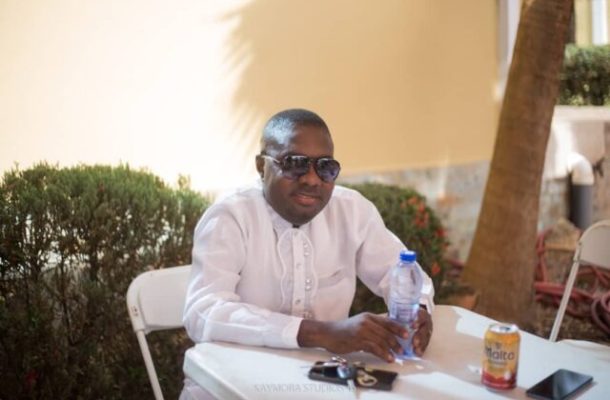 The former Ashanti Regional Secretary of the opposition National Democratic Congress(NDC), Mr Raymond Tandoh has passed on this morning.

Our sources close to the family reveals he died this morning after a short illness as the grief stricken family are currently mourning their beloved father, uncle and a brother who has been snatched away from them by the icy hands of death.

Until his demise the politician was a private businessman and also a financial and management consultant.

He was also a pillar in the National Democratic Congress in the Ashanti Region where he served as the Regional Secretary.

Mr. Tandoh was also a chartered accountant of repute.