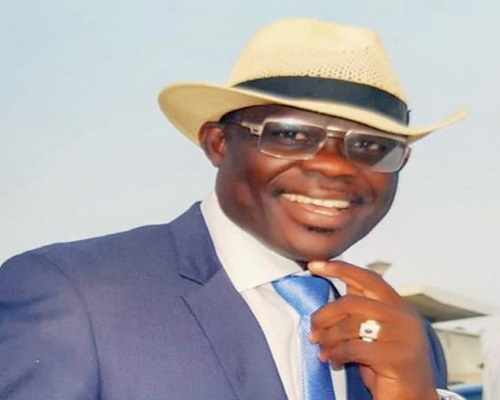 The cause of his death is not immediately disclosed but a family source told Ghanaguardian.com he was unwell for a short period.

He had then returned to Ghana as a German-trained butcher, having lived in the Deutschland for years as a cleaner.

He was a source of motivation to many Ghanaian entrepreneurs and his firm has provided quality meat to residents in Medina and Accra as a whole.

The news of his passing has been reacted to by friends and family folks including media personality Omanhene Kwabena Asante.

The Adom TV's Badwam host described the late John Agyekum as his brother, friend and boss.