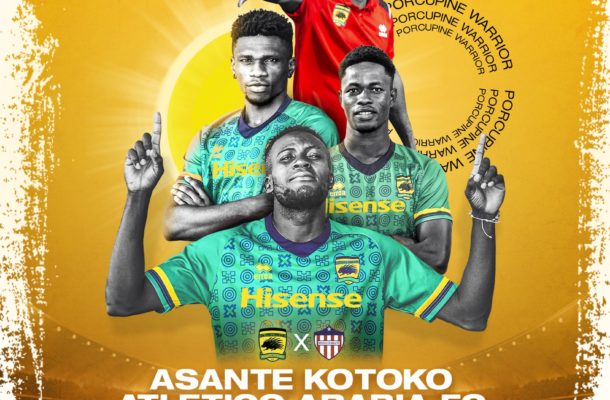 Kumasi Asante Kotoko have announced that their third friendly game that was to have come off this evening against lower tier side Athletico Arabia FC at the  Ahli Stadium in Dubai this evening has been cancelled.

The club revealed that the decision to abandon the friendly match is due to technical reasons and will play their next match on Thursday 21st October before they return to Ghana.

Kotoko have been training in Dubai since 13th October when they departed the country and have so far played two friendly matches with lower tier clubs with mixed results.

They lost 1-0 to Al Hilal United FC  before drawing 1-1 with Liwa FC last Sunday in their second preseason game.

An official statement from the club read: "Our friendly match today has been canceled due to technical reasons. We play our last #Dubai2021 friendly match on Thursday"

Kotoko have announced that they will play their last preseason friendly match with a yet to be named club on Thursday.

They will open up the 2021/22 campaign with a tie against Dreams FC.