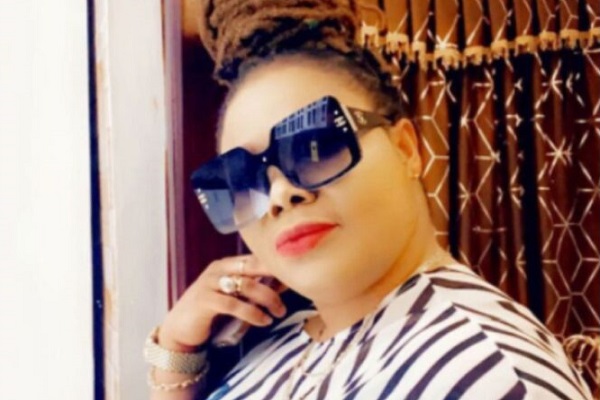 Self-styled fetish priestess, Patience Asiedua, popularly known as Nana Agradaa has been re-arrested minutes after she was granted bail by an Accra Circuit Court.

She was slapped with GHC50,000 as part of her bail conditions and was also expected to deposit her passport at the registry of the court.

However, Gossips24.com reported that Nana Agradaa was immediately re-arrested after she had been granted bail.

The report says her latest arrest was in relation to other cases.


This was after she pleaded not guilty to charges when she was arraigned on Thursday, April 22, 2021.

Nana Agradaa was arrested Tuesday night following claims of defrauding people of their monies and properties under the guise of making their monies increased (sika gari).

Also, two satellite TV stations owned by the famous priestess have been closed down by the National Communications Authorities (NCA) for operating without 'authorization'.