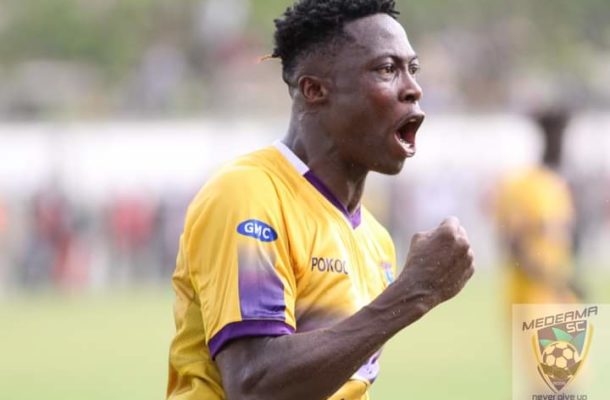 The combative midfielder suffered a serious injury during a league match against Legon Cities back in April.

The talented ace has been named in the squad after recovering from a a long injury layoff.

Blay has been working with the rest of the group and has been given a medical seal of approval to return to the first team.

He has been named among the 21-man squad announced by the interim gaffer.

Midfielder Mathew Essiam also returns to the squad for the first time this season.

Essiam, 19, returned to Medeama following his adventure for Spanish side  Alcobendas Sport.

Medeama will be aiming for their first win of the season when they take on their regional rivals at the Akoon Park on Sunday. 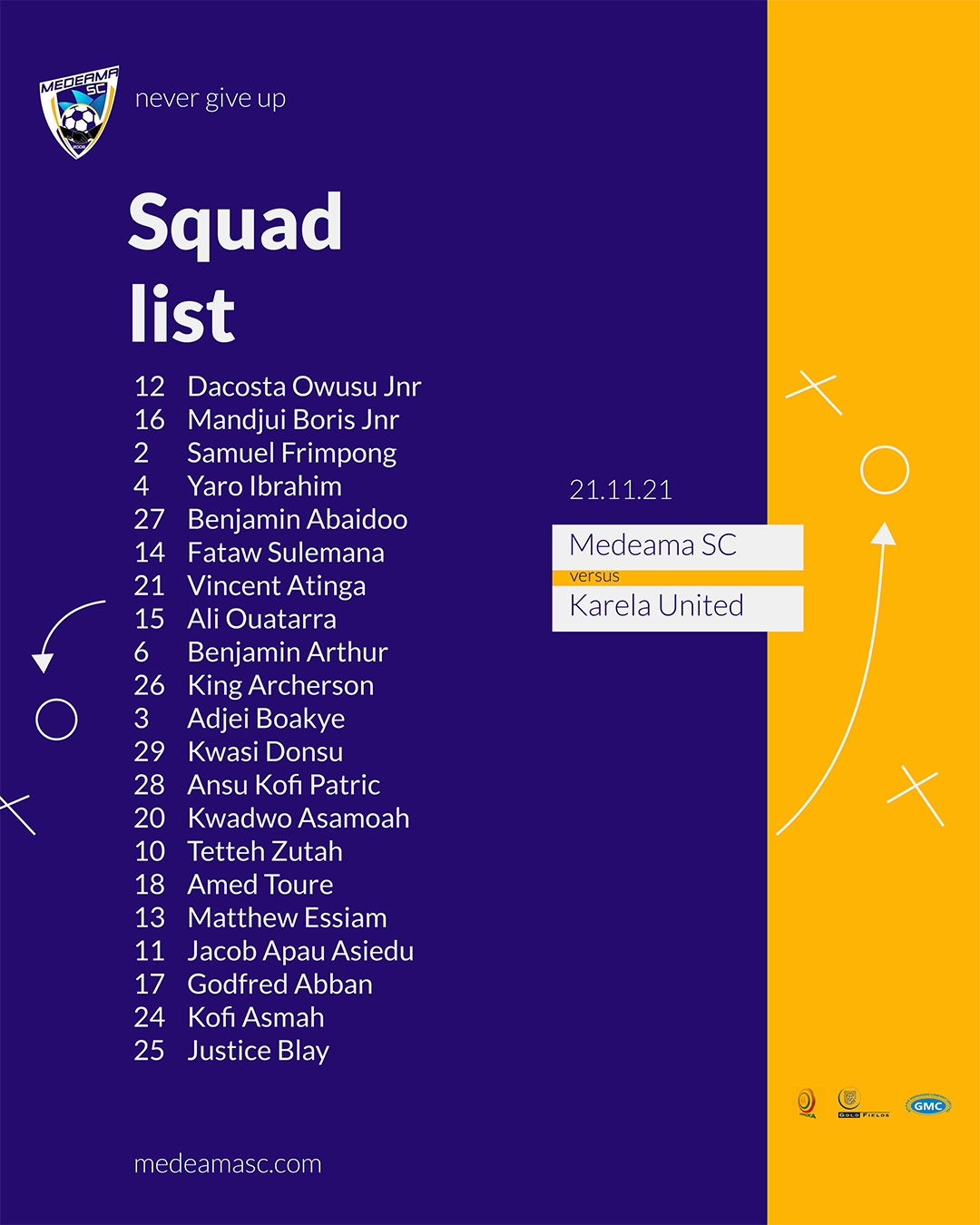