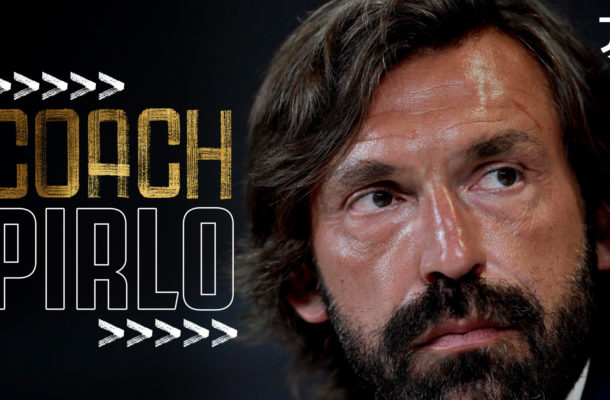 Andrea Pirlo has been named as the new Juventus coach.

He replaces Mauricio Sarri who was axed after the Old Ladies failed to progress past the round of 16 in the UEFA Champions League.

The 41-year-old was born in Flero in the province of Brescia, Pirlo has had a legendary career as a player that has led him to win everything, from the Champions League to the World Cup in 2006.

In his four years at the centre of the Juventus midfield, Pirlo won as many league titles, a Coppa Italia and two Italian Super Cups.

Today, begins a new chapter of his career in the world of football management.

He will be coach for people of Juventus, as the club has decided to entrust him with the technical leadership of the First Team, after having already selected him for Juventus Under 23.

Today's choice is based on the belief that Pirlo has what it takes to lead from his debut on the bench, an expert and talented squad to pursue new successes.